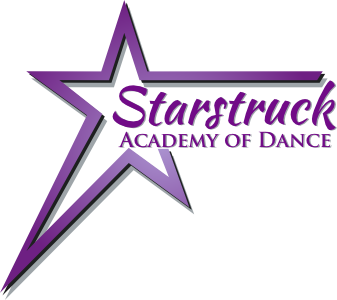 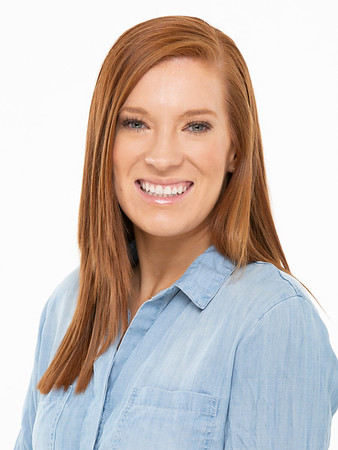 Lauren began dancing at the age of four, and began competing with Starstruck’s Elite Company at the age of six. While growing up at the studio, Lauren was a member of the Chaparral High School Dance Team, and served as Captain her senior year. Upon high school graduation, Lauren attended Colorado State University where she graduated with honors with a major in Communication Studies and a minor in English. During her four years at CSU, Lauren was also a member of the Golden Poms Dance Team, and served as the team’s choreographer for many routines. During college, Lauren continued to work as a choreographer for Starstruck to help company members get ready for the upcoming competition season. Shortly after graduating from CSU, Lauren took on a full-time internship as the Marketing Assistant for the Denver Broncos during their 2013-2014 AFC Championship season. As an instructor, Lauren has had the opportunity to work with many dance teams, and continues to choreograph for both high school, and collegiate dance teams throughout the state of Colorado. Lauren has loved growing up at studio, and is very excited to be a member of the Starstruck staff.
Department:
Teacher
Position:
Jazz, Hip Hop, Lyrical, Turns, Elite